A study evaluated the perceived efficacy of the LP training programme in 13 adolescent and young adult cancer survivors treated for sarcoma or Hodgkin lymphoma. It’s titled: 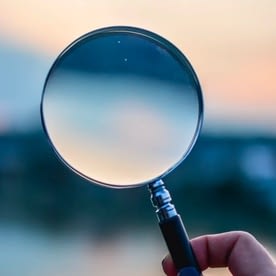 This mixed-methods study of the effects of the Lightning Process training on cancer survivors with chronic fatigue has shown promising results.

Chronic fatigue is a severe side-effect commonly experienced by many who have recovered from cancer. It is often debilitating and unresponsive to treatment.

The Lightning Process was evaluated as a potential solution for this issue due to previous promising evidence concerning its effects on fatigue.

This study found statistically significant improvements for all the patient-reported outcome measure (PROM) questionnaires comparing the pre-and post-intervention periods, with a significant reduction (p < .001) in the total fatigue score from baseline to 3 months and six-month follow-up. This was reflected in the qualitative findings of the interviews where ‘participants emphasised that they now experienced both less fatigue and explicit improvement in their energy level’.

All 11 participants confirmed that the intervention had not worsened their health or caused them any negative side effects and that they were satisfied or very satisfied with the intervention. They also expressed that during the LP they felt they were ‘finally being taken seriously’ and the researchers noted how the LP course explicitly validated the participants’ symptoms as being real rather than ‘imagined’. 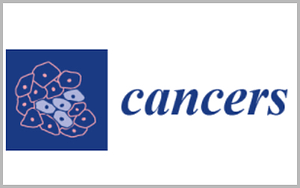 The researchers noted that ‘The reductions in the participants’ total fatigue scores were remarkable, since no changes in their overall level of fatigue, as subjectively expressed by the participants themselves, were reported over the preceding years.’

This valuable research project shows how the Lightning Process can be applied to chronic fatigue symptoms where the cause is attributed as a consequence of a specific illness. It also identifies that significant positive changes, without any side effects, can be achieved for this group.

These findings provide further evidence to support the LP concept that fatigue is a genuine physiological symptom that can be helped by applying the LP tools to the brain/body system to make lasting changes.